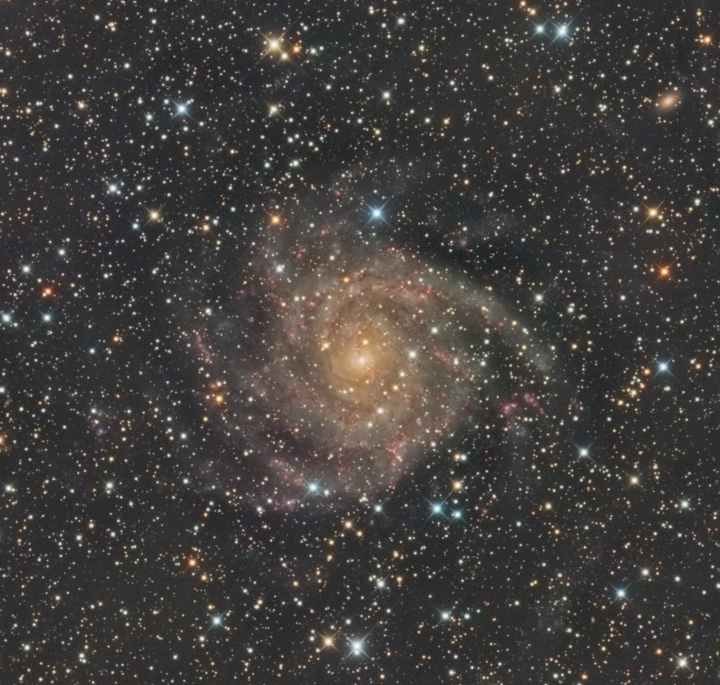 I enjoy entering new stages and seasons with Landon. You just never know what you’re going to get with the imaginative minds that kids have. One thing that I can say about myself as a parent is that I always encourage Landon to pursue whatever it is that he wants to do. I encourage him to find his passion and practice it. He will always have lots of interests.

I’ve seen basketball, chef, superhero, and construction aspirations. So I make sure that I invest heavily in his passions because I want him to know that he can do ANYTHING. I just advise him to remember mama’s two rules:

What I love even more is how he listens, takes direction well, and gets it done. 5 YEARS OLD! He’s shown that he is committed to doing what he wants to do.

…and so….
A NEW PLANET HAS ARRIVED!

Welcome to Landon’s Planet. He has asked for his own YouTube channel for a few months now. I hear him in the living room or in his room rehearsing his videos on a daily basis. It’s insane! I would say that I don’t know where he gets it from, but I’d be lying. He watches me record videos and make vlogs all of the time. I have never pushed the idea of being a “kidfluencer” on him. This is all what he has asked and says he’s been inspired to do. I’m proud to announce his channel launches today, with a debut video premiering this afternoon (11/24/2020) at 2pm CST. You can watch his debut video below and you can click the video to subscribe to his channel.

Will you be watching more of Landon’s Planet? What videos do you want to see from Landon?

Check Out What You Missed

Topics I Talk About